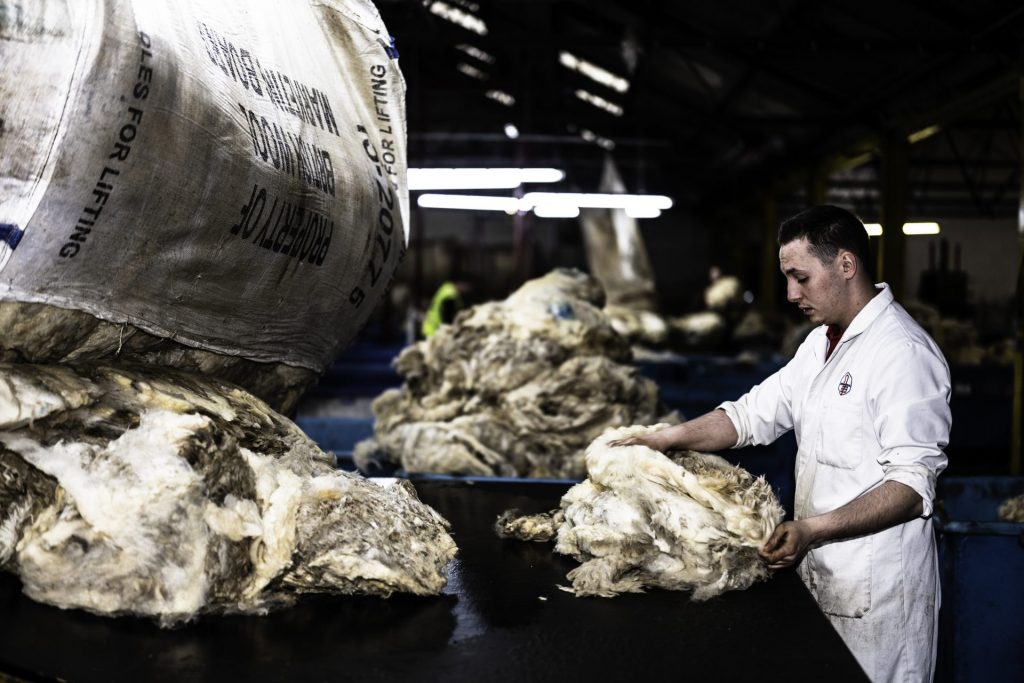 Headlam Group Plc have been working closely in partnership with British Wool on the Wool Britannia initiative to launch a yarn which ensures 100% of the wool used is from British farms from across the 4 nations. This yarn has now been launched into its first range of stunning carpets, Seasonal Views by Manx Tomkinson, that will meet the modern consumers exacting demands. By purchasing a carpet from this collection, not only are you investing in a high quality design led product, you are also helping to support the hard working British farmer as well as making a positive contribution towards the environment.

British Wool are a farming cooperative owned by their 35,000 farmer members, working in the best interest of farmers to increase returns for their wool.

Jim Robertson, Chairman of British Wool, commented, “This is an exciting project to be involved in and one we are confident will drive demand for genuine British wool carpets moving forwards, we have been working closely with the Headlam Group for a number of months on this initiative and will be providing ongoing support to ensure the project is a success for all parties, including the British farmers”.

The Campaign for Wool was launched in 2010 to educate consumers about the benefits of wool and help to support and grow the wool industry. Run by a coalition of industry groups convened by His Royal Highness The Prince of Wales, the Campaign works to engage consumers through exciting fashion, interiors, artisan and design lead activities centering around Wool Week each year.

The Campaign for Wool is a global endeavour initiated by its Patron, in order to raise awareness amongst consumers about the unique, inherent natural, renewable and biodegradable benefits offered by the fibre in fashion, furnishings and everyday life. And importantly, that wool not only biodegrades in soil, adding nutrients back to the earth, but it also biodegrades in the ocean and water and therefore wool does not impact the planet with microfibre and plastic pollution. Choosing wool will help to safeguard the planet for future generations.

The Campaign for Wool is jointly funded by some of the world’s largest woolgrower organisations in the world. Key nation partners include the British Wool Marketing Board, Australian Wool Innovation/The Woolmark Company, Cape Wools South Africa and Campaign for Wool New Zealand. All have shown incredible support and contributed to the global success of His Royal Highness’s Campaign for Wool since its inception.

“Wool is not only only of the oldest fibres known to mankind, it is also one of the most beneficial”

His Royal Highness the Prince of Wales 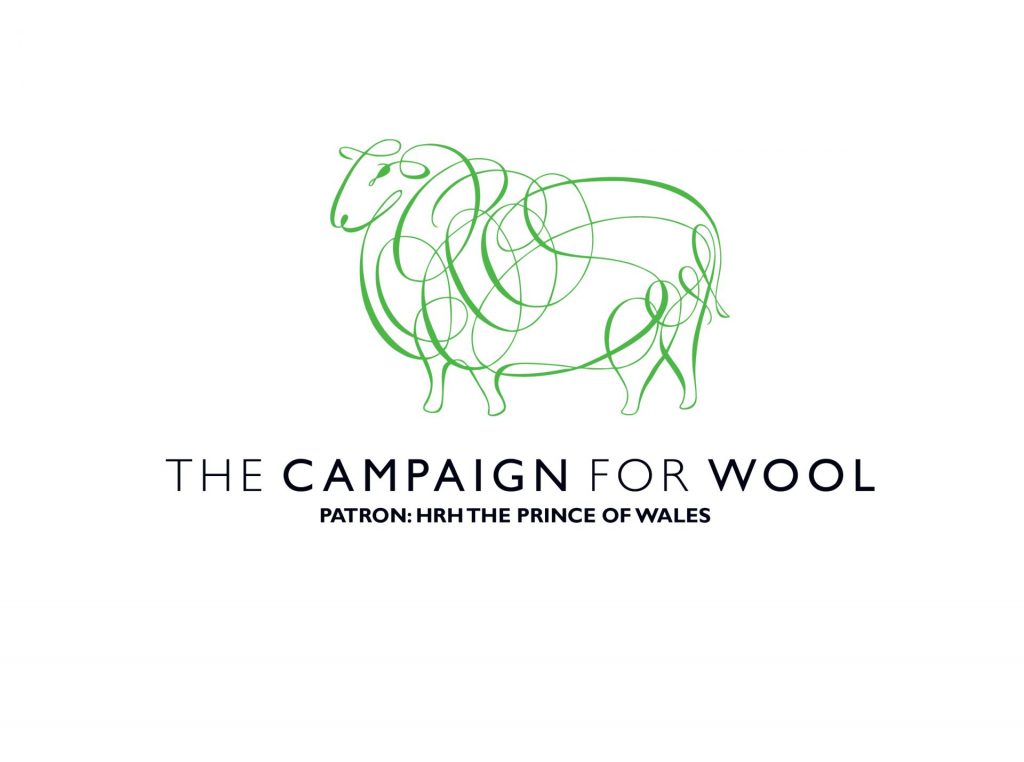 © Copyright Headlam 2021. All rights reserved. Registered in England and Wales under company number 00460129